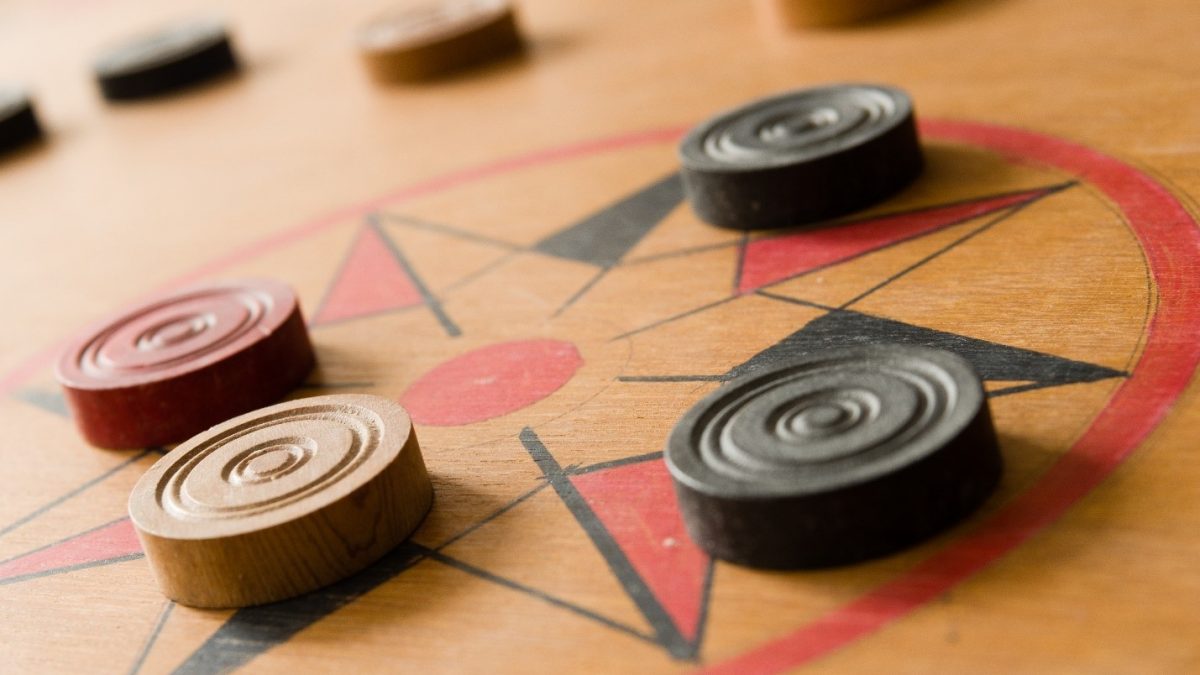 Top 7 Proven Steps to Make Easy Win In Carrom Board

Carrom has become a popular game of all time. In fact, it’s one of the most traditional indoor games that you may have played in your childhood days. But gone is the epoch when you enjoyed the game with your friends and family members inside your house. Now, as gaming has transformed its meaning, there has been a wide range of carrom games available online. That makes it more enjoyable to play carrom even outside your house.

No matter where you are, you can certainly enhance your skills, compete against pro carrom gamers, and emerge as a victorious carrom player online. But if you love the conventional method of playing the carrom game, here are the secret steps to make your win easier on the carrom board. Let’s not waste time any further and narrate the steps below.

#1 Using the side shot trick

A side shot is a trick shot used for pocketing the game pieces easily. Unless and until you learn the trick, you won’t be able to move away from the opponent’s game pieces. The shot comprises the striker hitting in such a manner that it pushes all game pieces in the opposite direction making it more challenging for opponents to pocking the piece. Pushing the carrom men directly into the pocket is also possible. All you need is to use the trick!

#2 Implementing your strategies with Cut & Take

When you intend to cut the carrom men in another direction, you need to pocket one of the pieces! And you will see that the next becomes easy for pocketing other carrommen.

#3 Learning how to shoot the Middle Shot

Truth be told, the middle shot gets played when carrommen is at the center. In simple words, this shot gets played in the beginning. You require hitting two pieces concurrently but flicking your striker wherever you see the space between two pieces. This space makes them slide in opposite directions. Thus, you get an opportunity to pocket the pieces right in the game’s beginning only.

#4 Know How to Practice the Thumb Hot

It’s understandable that as a beginner, the fingers may start hurting after some time. Thus, thumb hot is the best technique for flicking the striker stronger. To practice this tactic, form the circle and use your index finger and thumb. Then, flick the thumb towards your striker to deliver a strong shot.

#5 Knowing how to Second Hit

When it’s about winning, you need to play smarter than the opponent. So, at times, it becomes mandatory to pocket two game pieces. In such cases, the second hit gets used when the game piece blocks another one. So, hit it hard so that it hits any blocked game piece.

#6 Learning How to Alley Oop

You already have known the excitement of the game when played in double, do you not? And Alley Oop is the best used when playing in doubles. You need to slide the game pieces so that the partner pockets them. And there are times when players know the game piece will move in a direction where it’s easy for pocketing, but the game piece does not get pocketed. In such cases, the shot comes as the savior.

Although it’s a bit challenging, board shots are meant for advanced players. What it does is makes the striker touch three different sides of the carrom board in such a way that the carrommen gets pocketed during the phase. As a beginner, one must not try it as it may result in a foul.

Learning these seven proven secret steps will ease your experience while playing the carrom board.

How To Have The Best Safari Dubai - Gear, Tips, And More

To maximise my odds of winning at an online casino game, what should I do?

Can You Gamble For A Living?

What all you need to know about online sports betting?